In 1927 Carl Sandburg also noted the connection of "Who Will Shoe Your Pretty Little Foot" with "The Lass of Roch Royal".  SEE: The American Songbag

But the earliest publication I found is in Robert Jamieson's "Popular Ballads and Songs"(1806)
https://archive.org/details/popularballadsa06jamigoog/page/n72/mode/2up

The Bodleian Library also consists of a sheet with those "Who Will Shoe My Bonnie Feet" line.


But listening to various versions of "The Lass of Roch Royal" I think there is no musical connection  with the American traditional "Who Will Shoe Your Pretty Little Foot".

Peggy Seeger and Tom Paley sang both "The Lass of Loch Royal"and  "Who's Going to Shoe Your Pretty Little Foot?" as title track of their 1964 Topic and Elektra album Who's Going to Shoe Your Pretty Little Foot?
Peggy Seeger noted on both versions: "Here is an excellent example of how a ballad contributes to (or becomes) a song, or how elements of a ballad may be isolated out to become independent pieces. "The Lass of Roch Royal" hardly exists in full form any more in the United States, the present text being a collation of two North Carolina versions. They are the only ones I have found in print that even suggest the full story. It could hardly be affirmed that the shorter, lyrical piece is actually a fragment of the longer traditional ballad, as the verses they hold in common have now become ‘floater’ verses to be found in at least a dozen other songs".


One of these other songs is "The Storms Are On The Ocean" sung by the Carter Family in 1928, which also contains the "Who Will Shoe Your Pretty Feet" lyric

The first recorded version of this American traditional I found: 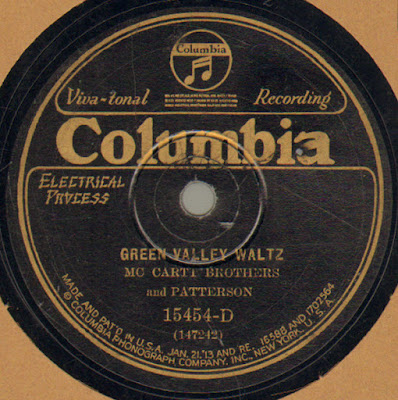 
The first recording to use the familar title "Who's Gonna Shoe Your Pretty Little Feet ?" is by the Renfro Valley Boys in 1932 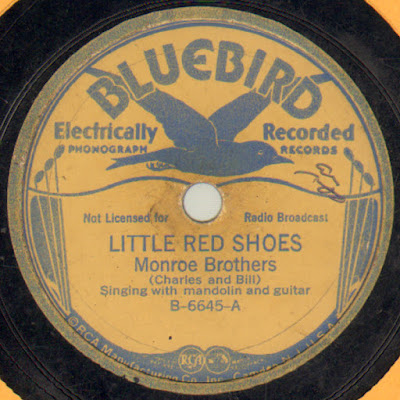 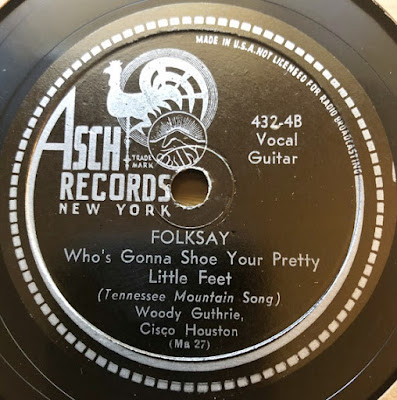 The Everly Brothers* - Songs Our Daddy Taught Us | Discogs

As I said above in 1964 Peggy Seeger and Tom Paley recorded both "Who's Going To Shoe Your Pretty Little Foot" and its lyrical inspiration "The Lass of the Roch Royal".

"Foreverly" is a 2013 remake of The Everly Brother's album "Songs Our Daddy Taught Us" by Billie Joe Armstrong and Norah Jones.

Folk Music Index - Who to Wigz